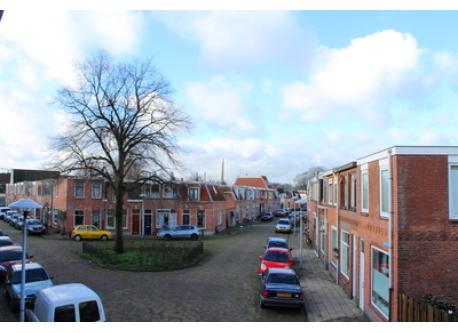 View from the bedroom 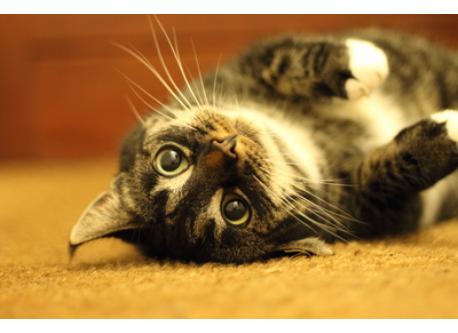 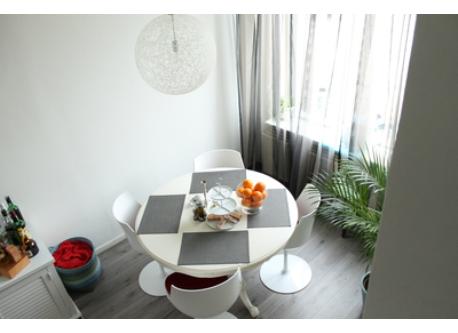 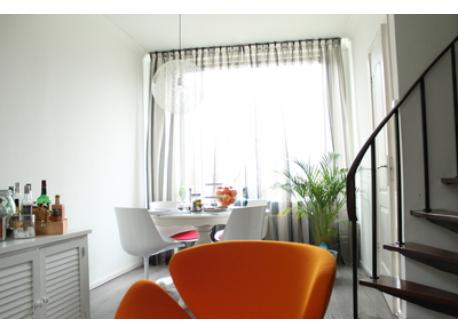 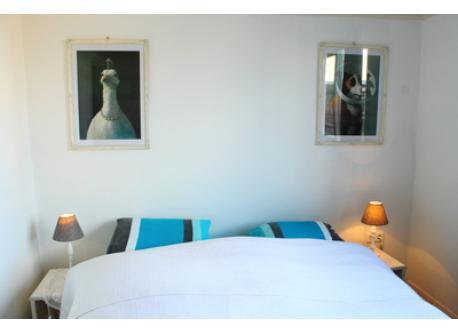 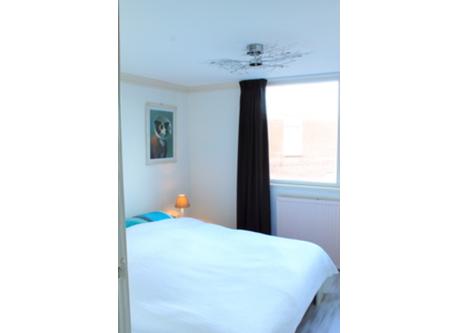 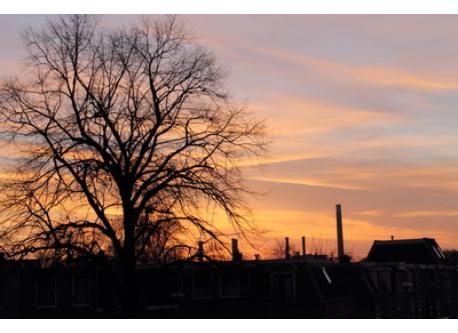 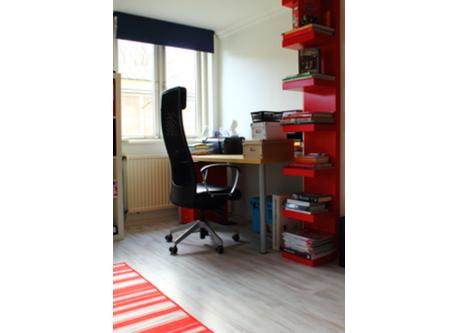 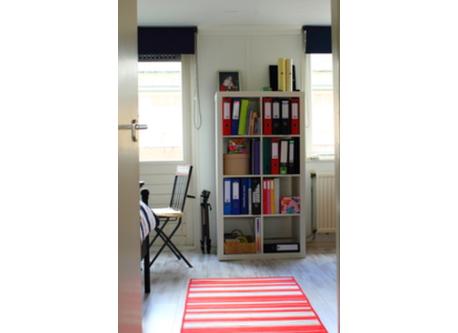 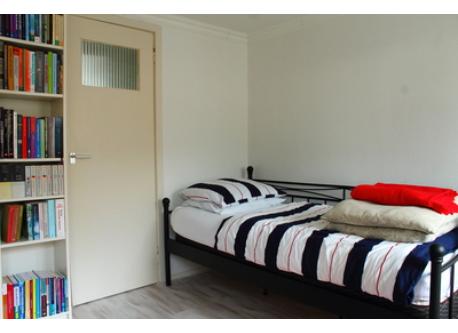 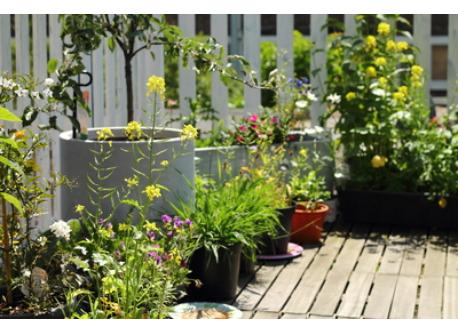 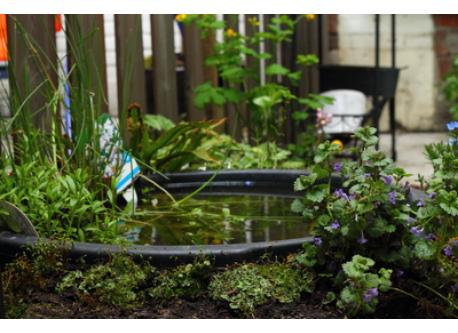 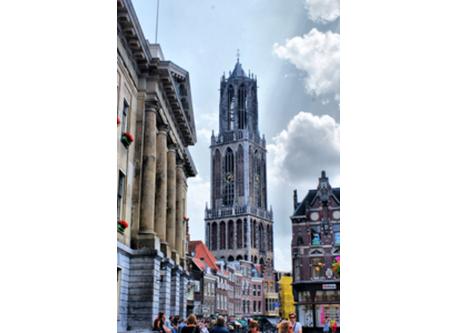 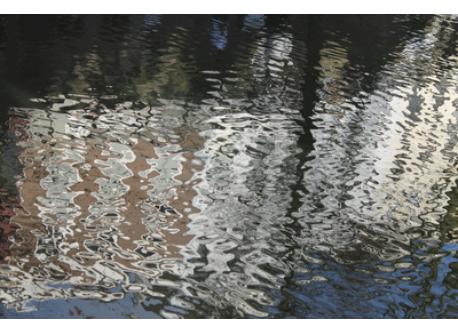 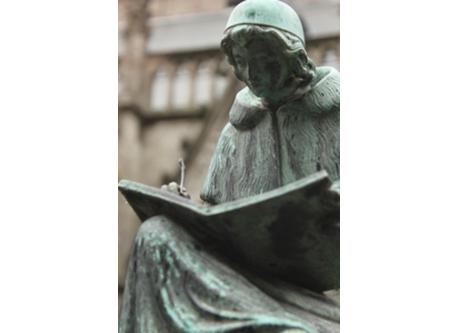 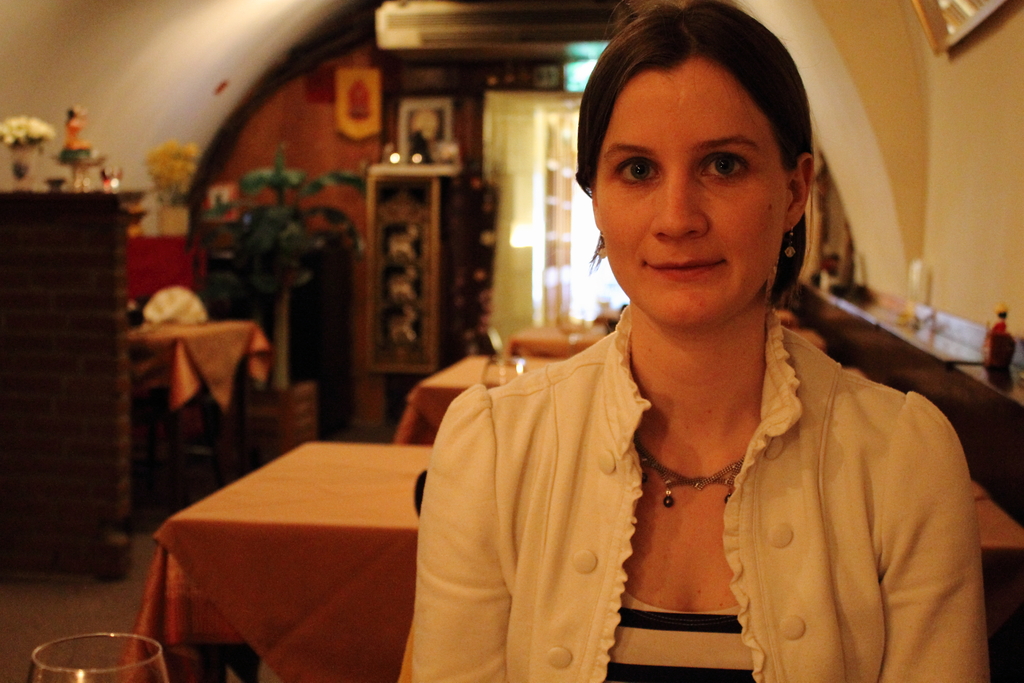 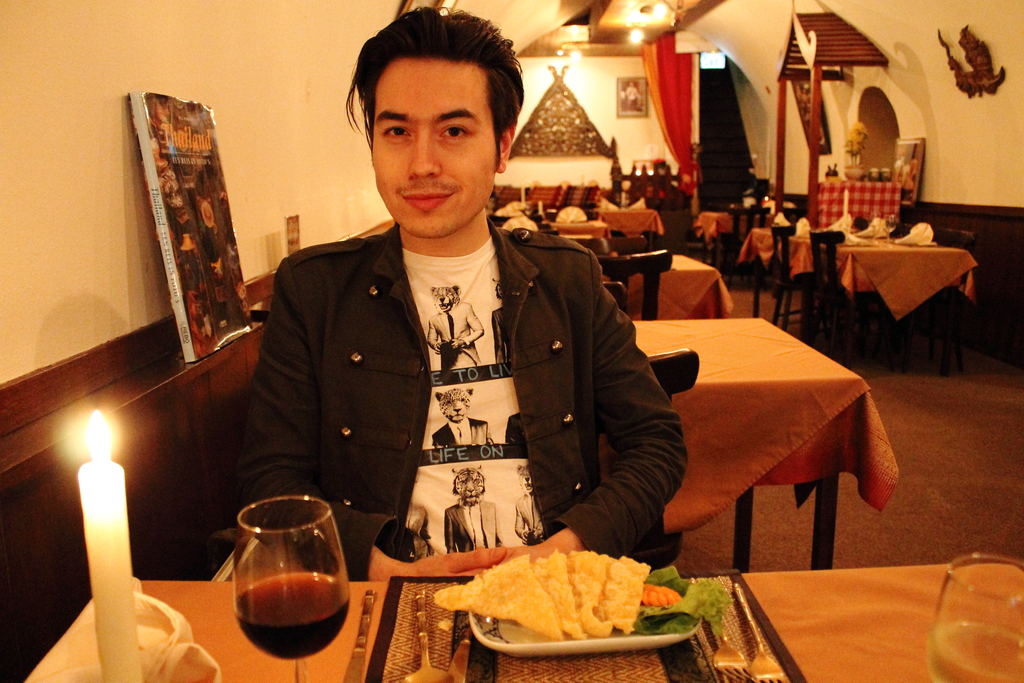 Hi, we are Brandon (34) and Linda (29), a young couple eager to explore other places around the world. B. is an editor within the sector of disablity care and L. is a policy advisor specialised in local social policy. We like to cook and are interested in photography. We have a wonderful cat named Zanzibar who has a shy but affectionate temperament.
We live near the old city-centre of Utrecht. Because of the central location of the city, Utrecht is well connected to the rest of the Netherlands and has a well-developed public transport netwerk (railwaystation at 5 min., busstop at 2 min. walking distance).  Big cities in the surroundings are easy attainable by train: Amsterdam 25 minutes, The Hague 40 minutes, Rotterdam 40 minutes, Antwerp (Belgium) 90 minutes, Paris (France) 215 minutes. Also, there is a direct train-connection (30 min.) from Schiphol-Airport to Utrecht.
Our house is an old small 70 m2 working-class house built in 1910. It has a nice light livingroom and kitchen with all necessities. There is a bathroom with shower, toilet and a washingstand. Upstairs there are two bedrooms: one master bedroom and a spare bedroom with one bed and the possibility to house a fourth guest. The spare bedroom gives access to a roof terrace on the sunny southside. Wifi internet is available.
Utrecht is the fourth largest city in The Netherlands and has 300.000 inhabitants. It's a very old city with many buildings from the Early Middle Ages (for example the tallest church tower in The Netherlands, the Dom Tower). The city hosts the largest university of The Netherlands. Due to that the city has a young population. Utrecht has an active cultural life with several theatres, cinemas (including three arthouse cinemas), museums, a classical music hall, modern music venues, art galleries and modern architectural landmarks. The city-centre is characterized by the canals and wharves. Many restaurants are located at the wharves and offer a great way to experience the romantic side of the city.
We've experienced three wonderful exchanges with Stockholm, Sweden (2013), Mechelen, Belgium and Carcassonne, France (2014).