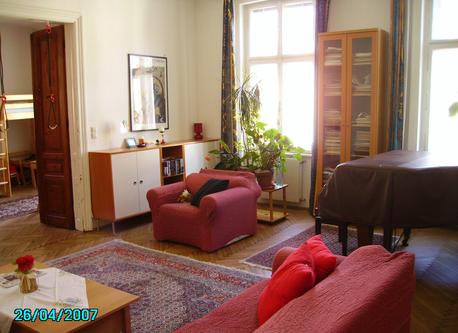 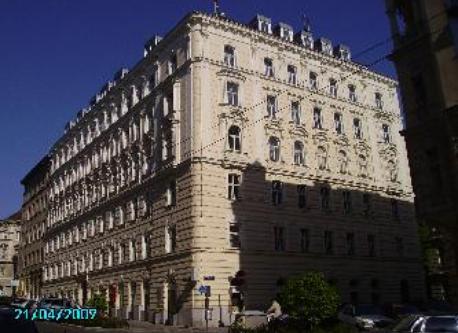 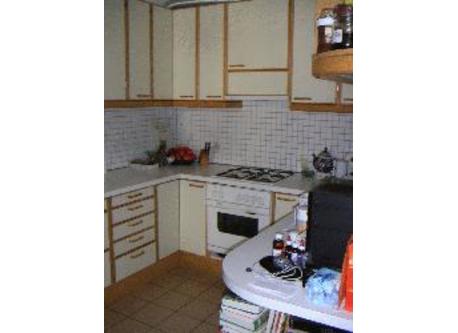 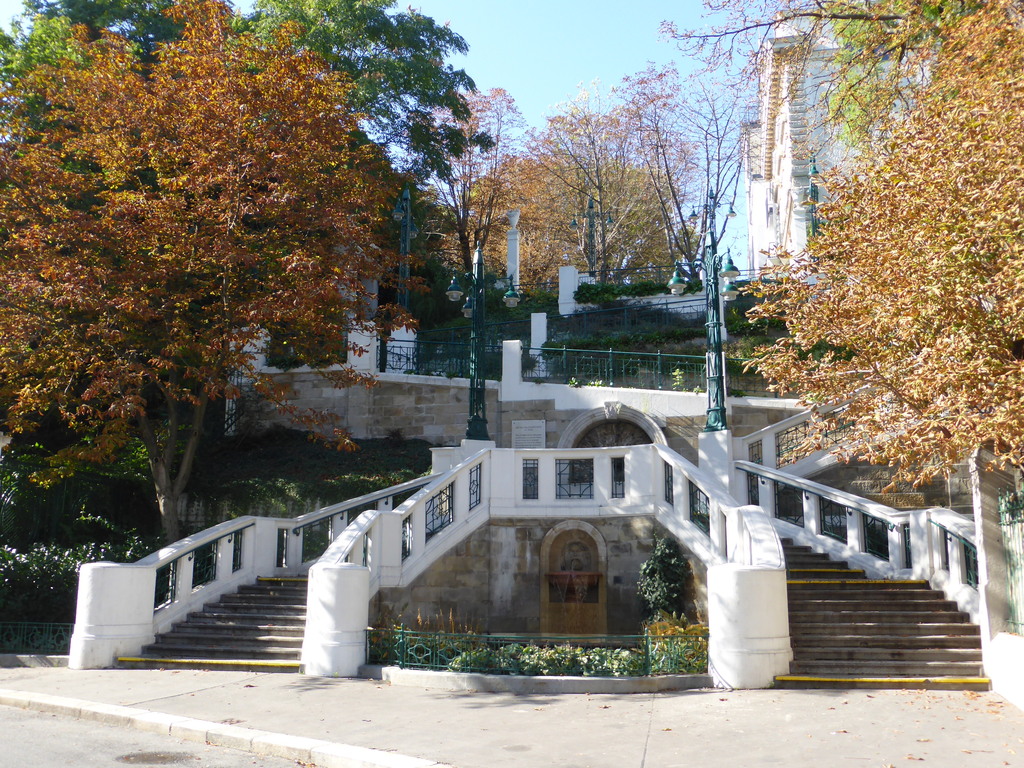 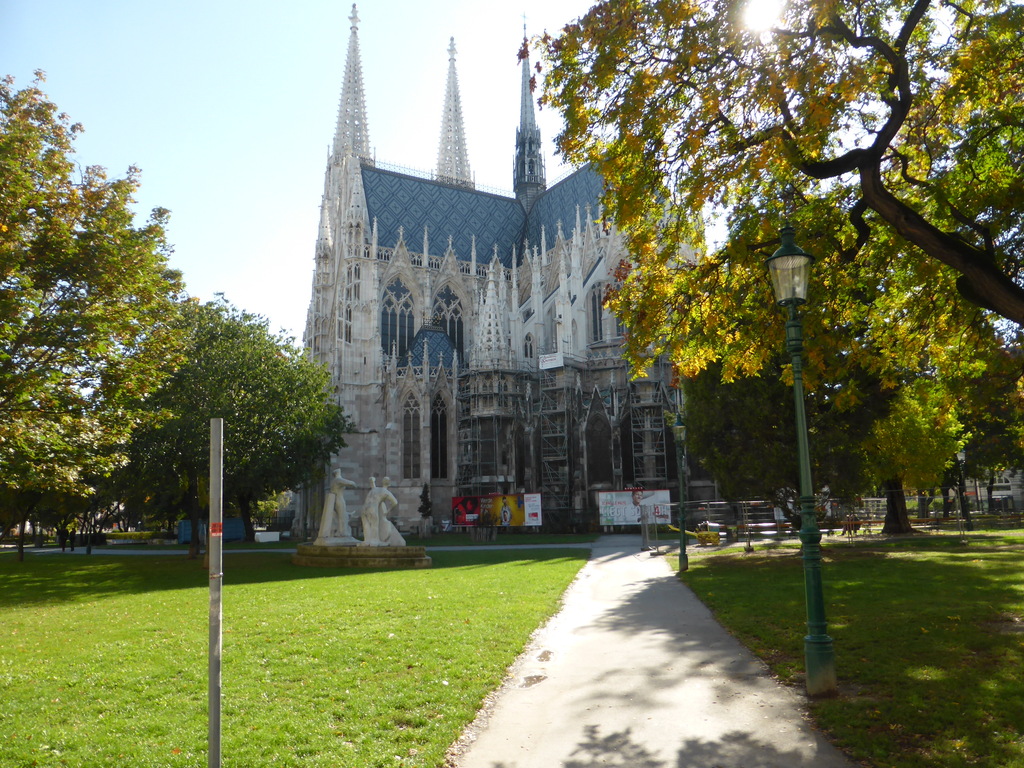 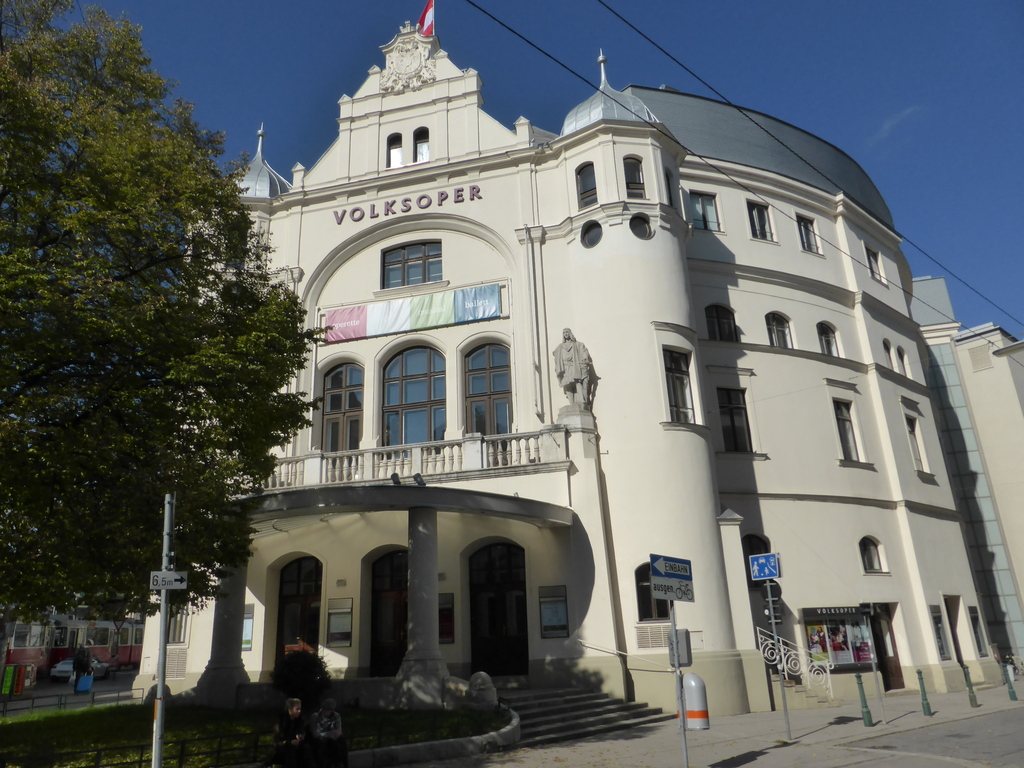 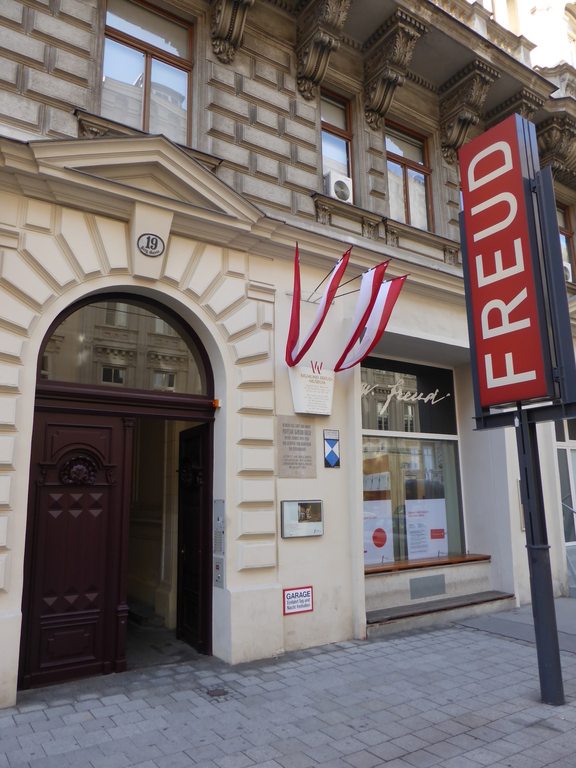 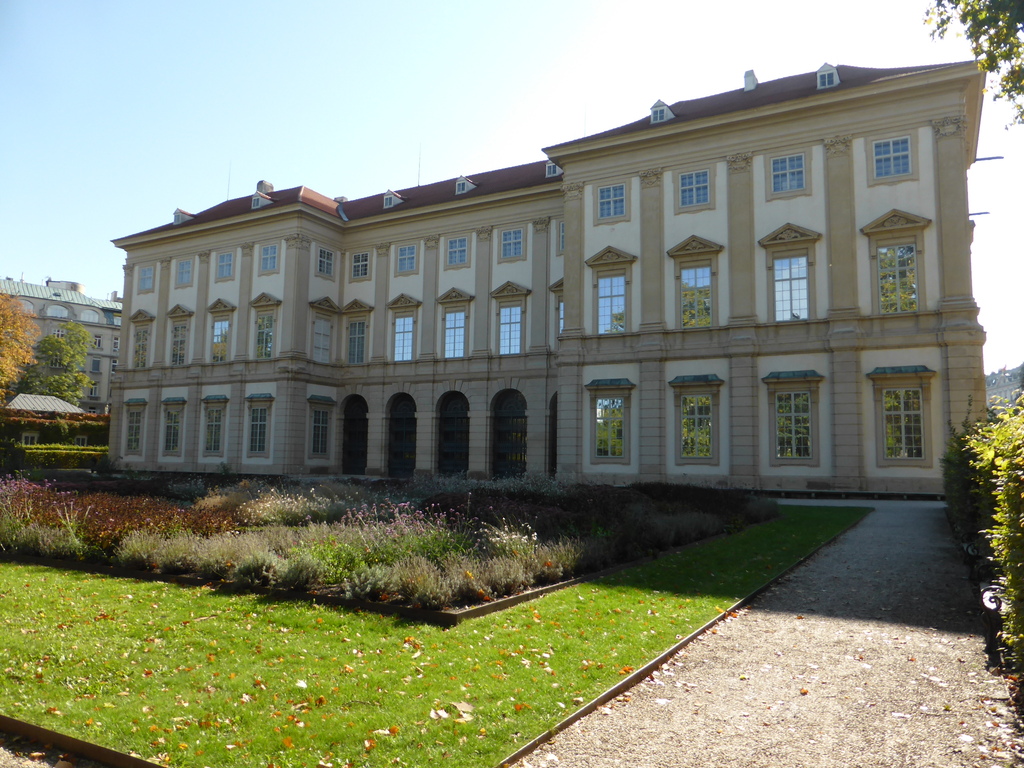 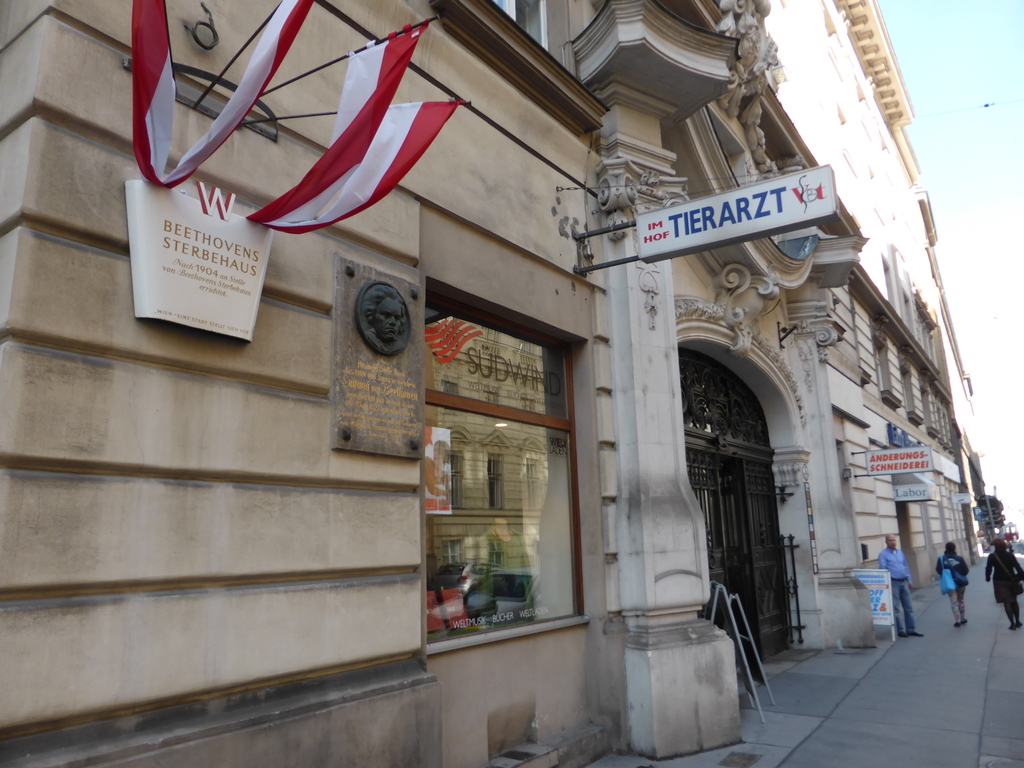 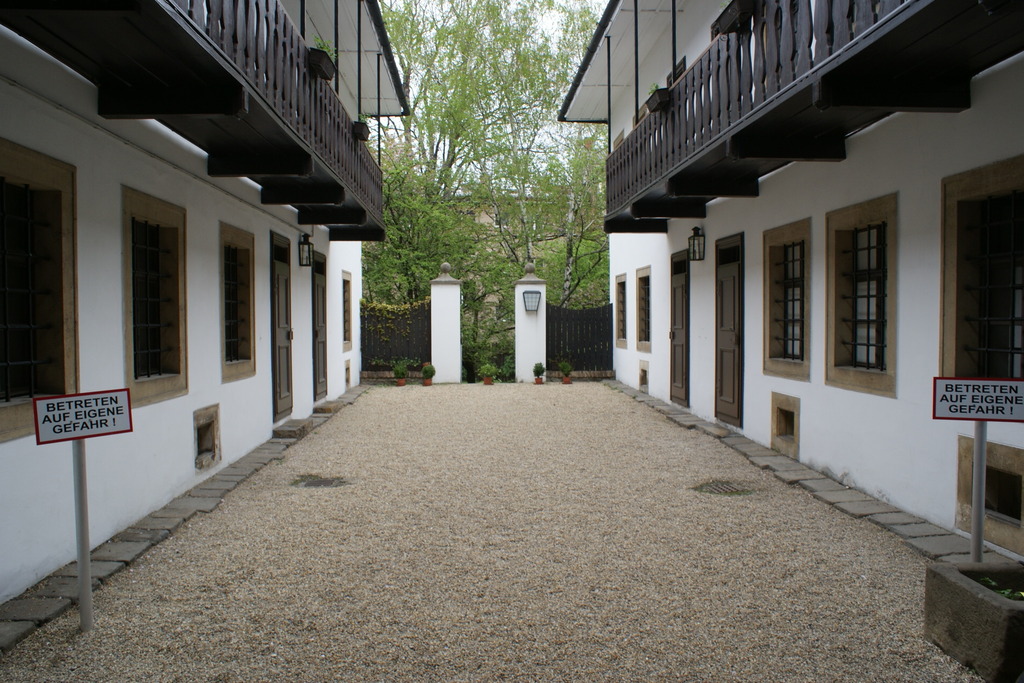 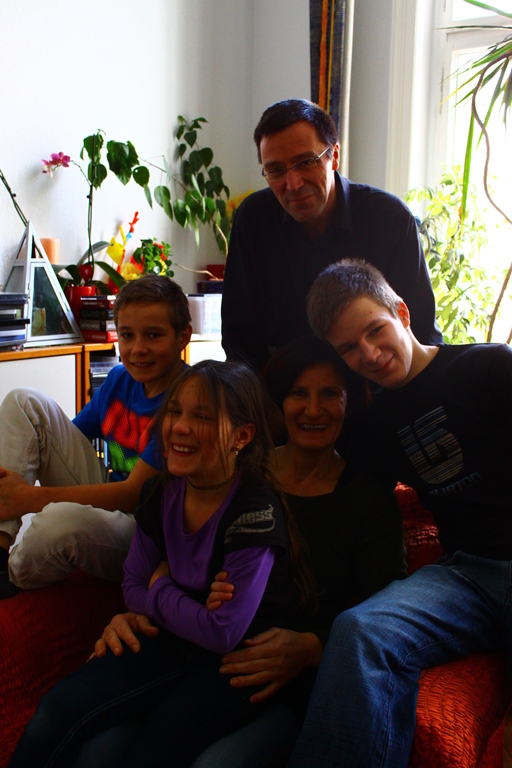 The 9th district is one of the most traditional districts in Vienna with nice old streets and places, the Volksoper (People´s Opera), Franz Schubert´s birth place, Beethoven´s last flat, Sigmund Freud´s flat and the Old General Public Hospital (now used as a University Campus as well as place for relaxation and with several cheap and nice open air restaurants where you can stay during summer evenings) all in 5 minutes walking distance.

The underground line U6 within 1 minute walking distance from our house is connecting Floridsdorf and Siebenhirten which are the districts located in the north east and south of Vienna respectively. With this line you can also comfortably reach the so-called “Donau-Insel” (Danube Island) a large region near the river Danube with 44kms of freely accessible beaches. During the summer you can also go by bicycle there and will surely find a nice and quiet place for bathing or any kind of sports. During winter you can also go cross country skiing there.

With one of the lines (40, 41, 37, 38) which have a station close to our flat you can easily reach the “Ring” within a few minutes and from there can walk by foot to the centre of the city with the famous St. Stephen´s cathedral, the Hofburg etc. On the “Ring” you have access to other means of public transport, which bring you within short time to the University, the Burgtheater, the Parliament, the Museums of Natural History and Art, the Opera and the Rathaus. During summer freely accessible open air concerts take place every evening in front of the Rathaus (town hall), when the weather conditions are good. There are lots of small open air restaurants where you can find a diversity of food from various regions from all over the world.

With the line 38 you can also go within 20 min to “Grinzing”, a famous outer district of Vienna with the so-called “Heurigen”. There the famous Viennese wines are served in a nice and comfortable atmosphere and you can enjoy them sitting in the open air near the vineyards. From Grinzing you can also go by bus to a near mountain called Kobenzl, from where you have a fantastic view over Vienna and which is also a good starting point for a walk through the Wienerwald (Vienna Woods).

With line number 5 you can easily reach the Prater with its Riesenrad (Gigantic Wheel) and lots of facilities for amusement. The Prater is also one of the biggest green areas of Vienna where you can enjoy long walks or rides by bicycle.

Our flat is in the 4th floor of an more than 100 year old house, the windows of the bedroom going to a small street, where no cars can drive. From there you can look into the top of the chestnut trees growing in the alley there. Due to these facts, it is also not too hot in summer. The living room is directed also to a smaller street (Altmüttergasse) where there almost no traffic. There are two additional bedrooms for children with loft beds.

Interested in getting to know different countries and life styles (especially local food and wines); interests in science and art (classical music, visual arts, theatre), history of nations, books; like to perform music myself;