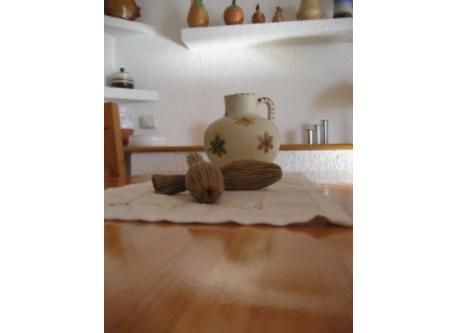 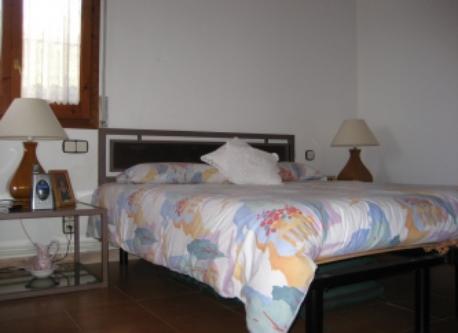 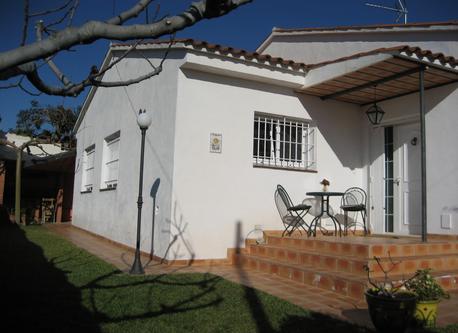 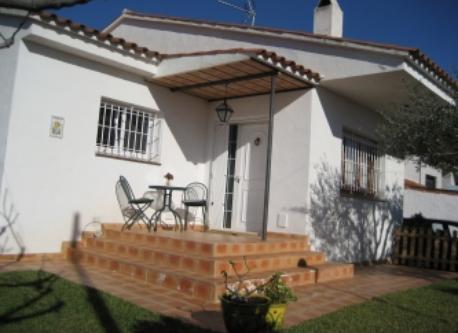 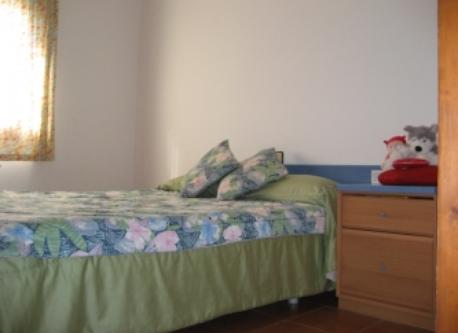 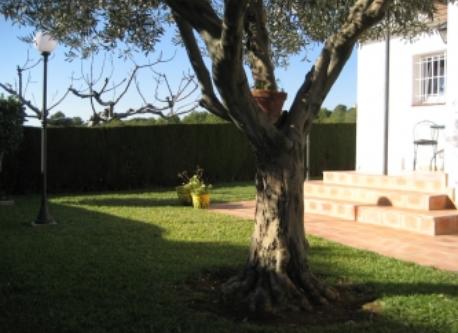 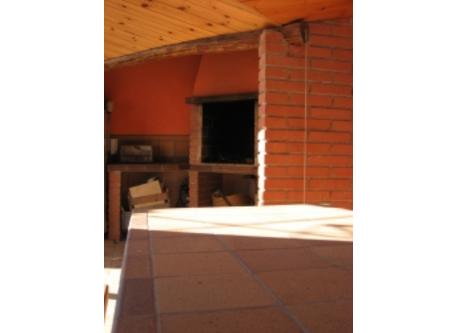 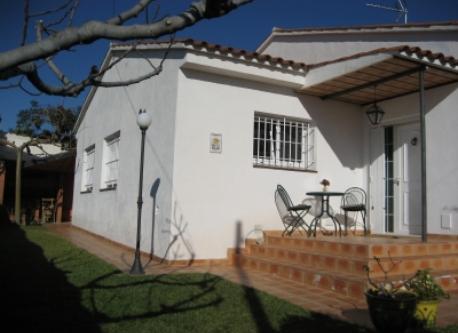 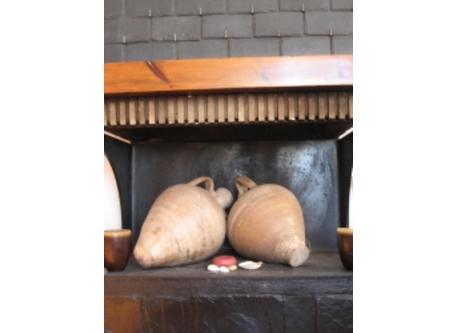 Our house is situated in Costa Dorada (in Catalan, Costa Daurada) is the name given to the tourist coast of the Mediterranean, situated in the province of Tarragona (Spain) from the South of Barcelona to the Ebro Delta

One of the tourist attractions are along the coastline and beaches like Vendrell, Roc de San Gaieta, l'Arc de Bara, Tarragona city declared World Heritage, with its Roman ruins and also several small villages.

We can also find in Costa Dorada the famouse theme park of Port Aventura, situated between the towns of Salou and Vilaseca, near the provincial capital, Tarragona.