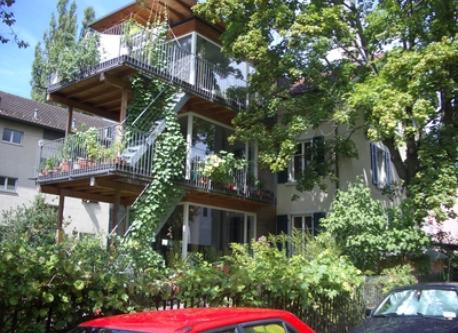 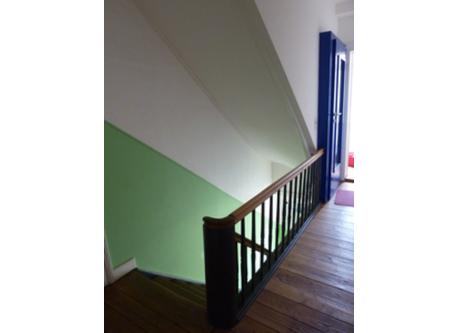 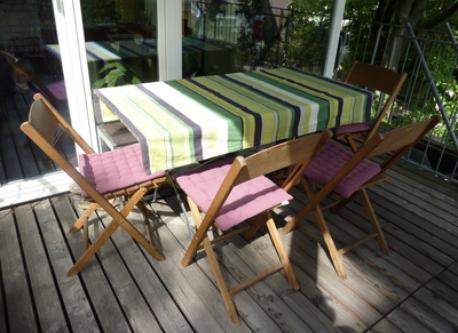 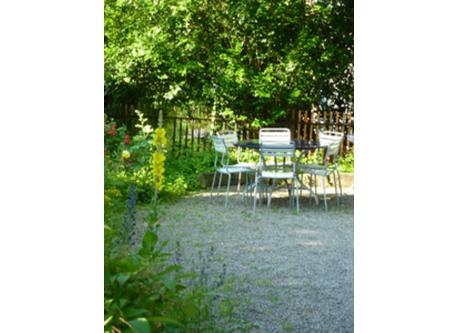 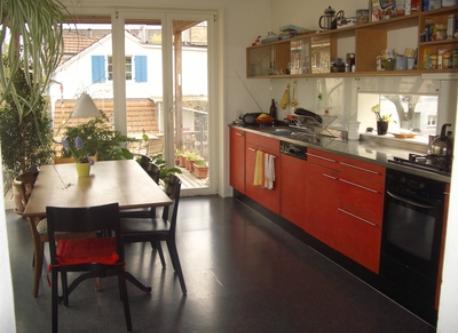 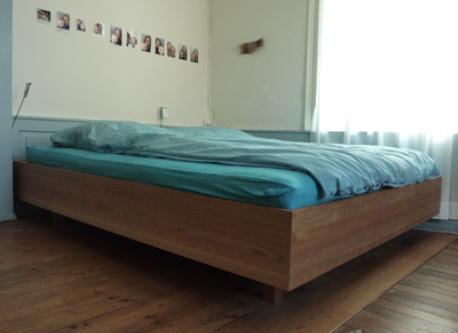 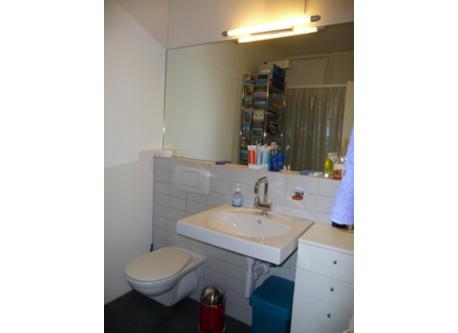 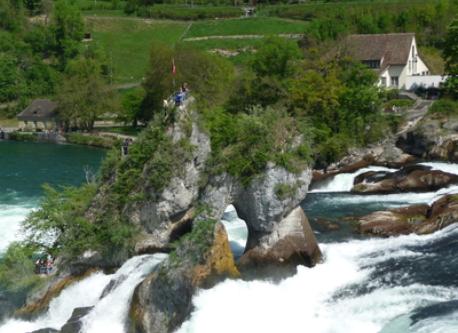 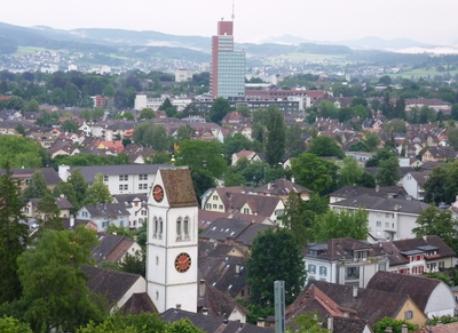 Our cosy flat is in an old house situated in a quiet area 15 minutes (on feet) from the center and the mainstation of Winterthur. From there you can get easily by public transport to most places in Switzerland. Therefore a car is not needed.
We are Andrea and Andres, working in social education, our son Mario (23), student, who likes snowboarding or discovering foreign cities, and Ruben (14), who is fond of computer-games, trains and railways. We all like to play music and sing.
Winterthur is the sixth-largest city in Switzerland with a population of over 100'000. But despite the recent spate of growth, it has kept its unique character and charm. Life pulsates day and night in the city's historic center, but peaceful fields and forests around are always close. The quality of life in Winterthur, a city set idyllically among seven wooded hills, is considered to be high.
People fond of outdoor life will find what they look for and more. No city in Switzerland has a higher ratio of green space; in fact, two thirds of the municipality area are taken up by woods, fields and meadows. A special treat for families with children is the Bruderhaus wildlife park, where wolves are among the animals that can be observed in a natural habitat.
Never a boring moment for sport lovers, either. Golf in Kyburg, Stadel and Winterberg, tennis on courts set among villas, skateboarding and indoor climbing facilities, beach soccer and ice skating at the Deutweg sports complex, and much more. The choice is enormous, with something to suit all tastes. Most eye-catching of all, though, are the cyclists. Winterthur has a network of bicycle paths and lanes adding up to 175 kilometres, whitch has given it the national reputation of a cycle city.
Culture has a long tradition in Winterthur. The city boasts of 16 museums, including the Oskar Reinhart collection "am Römerholz" with its masterpieces of European art from the 14th to the 20th century and the Fotomuseum, both internationally renowned. The Casinotheater Winterthur has become a centre of German-language comedy art, the Swiss Science Center Technorama makes technology and science an accessible experience for young and old. The extremely diverse cultural agenda also comprises a series of festivals - Afro-Pfingsten at Whitsun, Winterthurer Musikfestwochen in August and the International Short Film Festival in November.
By train or car it's only 15 minutes to Zurich international airport and 20 minutes to Zurich City.
www.winterthur-tourismus.ch
www.myswitzerland.ch